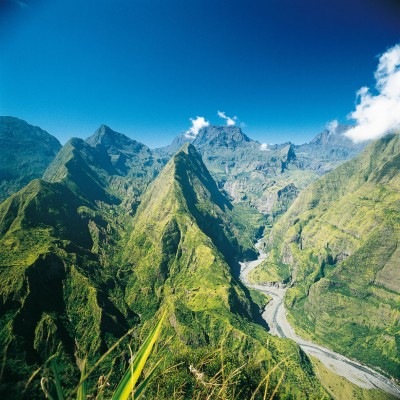 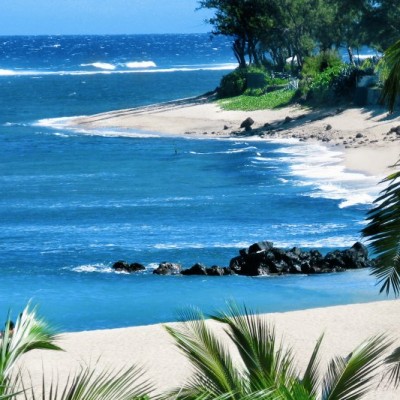 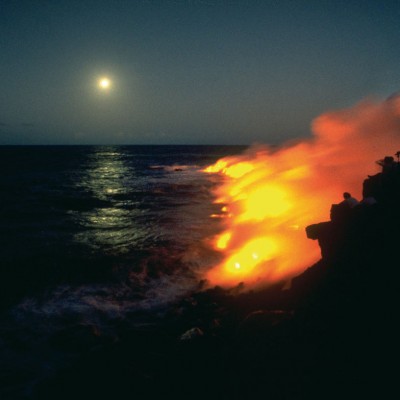 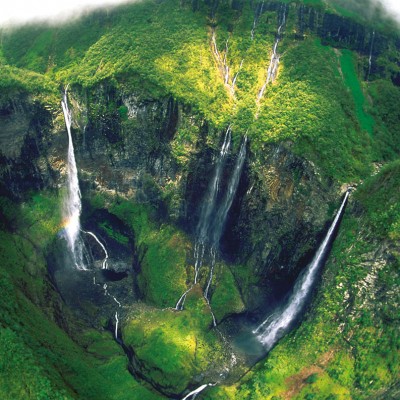 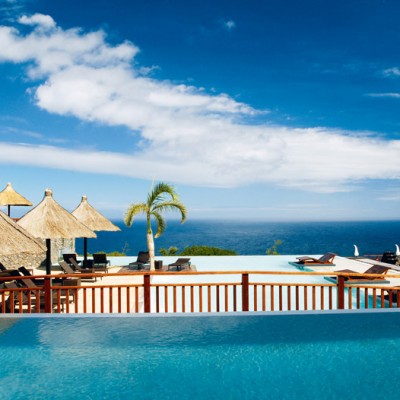 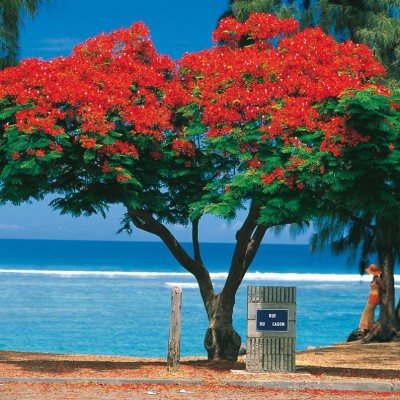 Language
The official languages is French. The most widely spoken languages are French, English and Creole.

Entry
Swiss citizens just need a valid passport that is valid up to 6 months after the return date for entry into La Réunion. A visa is not necessary.

Time movement
The time movement to the CET from April – October +2 hours and from November - March +3 hours.

Climate
Mauritius is characterized by a moderate climate throughout the whole year. In general, the east coast are windy and the hilly highlands are often slightly overcast. The beach areas are enjoying a year-round warm climate with plenty of sunshine. From December to March it is hot and humid. From June to September a little more wind on the island is to be expected, and the evenings are cooler.
The climate of La Réunion is tropical and humid, with a rainy season in the months from December to March. On the island there are very different microclimates. The east coast is very rainy, the west coast rather dry and has sometimes even a steppe climate.

Vaccinations
No vaccinations are compulsory. For details, please consult your doctor.

Currency
The national currency on Réunion ist the euro. Cash changeover is rather difficult on the island.

Additional costs
The price level for food and drinks in the hotels is comparable to that in Switzerland.

Combinations
La Réunion can be combined very well with the Seychelles, Mauritius and Rodrigues. Combinations with Africa are possible as well.